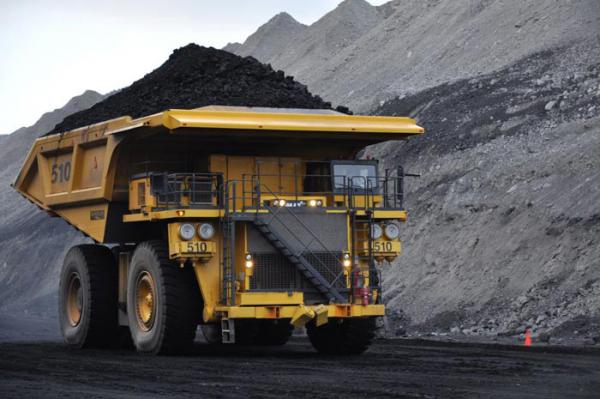 Coal from the Montana side of the Powder River Basin will soon be headed to Japan for two new state-of-the-art coal gasification plants in the Fukushima Prefecture. Cloud Peak Energy announced an agreement with Singapore-based JERA Trading to supply coal for up to 40 months beginning at the end of next year.

The company's Spring Creek Mine near Decker, Montana has been supplying coal to Asian utilities for a number of years.

“One possibility is that this contract will help offset some decline in domestic sales helping to insure that Spring Creek continues to generate significant local, state and federal tax revenue and that it also continues to supply good paying jobs in and around Montana and Wyoming,” says Curtsinger.

The two 540-megawatt plants will convert the coal to synthetic natural gas, which will provide electricity that was lost with the destruction of the nuclear reactors in the 2011 earthquake and tsunami. Company officials say the two plants are being built by Mitsubishi Heavy Industries. The first plant is expected to begin operations in 2020.

Cloud Peak Energy owns three mines in the Powder River Basin: Spring Creek in Montana,  and Antelope and Cordero Rojo in Wyoming. Curtsinger says Spring Creek was chosen over the others for two reasons. 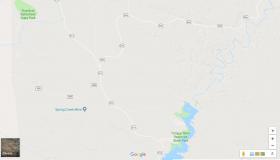 “Spring Creek Mine is in the northern part of the Powder River basin so it has a transportation advantage over some of the mines further to the south,” Curtsinger says. “ In addition the coal in the Spring Creek mine has a higher heat content.”

The mine will deliver the coal by rail to the Westshore Terminals at Roberts Bank,  Vancouver, British Columbia, for loading onto ocean-going vessels beginning the end of 2019

US: Coal Mine Expansion To Have Minor Climate Impact

BILLINGS, Mont. (AP) — U.S. officials approved a 117 million-ton expansion of a Montana coal mine after concluding that burning the fuel would have a minor impact on the nation's overall greenhouse gas emissions, according to documents released Thursday.

Three environmental groups prevailed in a lawsuit challenging expansion of the Spring Creek mine near Decker.

Congress One Step Closer To Mining Ban Near Yellowstone

Congress is one step closer to passing a ban on mining near Yellowstone National Park, but members of Montana’s delegation don’t agree on all aspects of the legislation.

Superfund sites in Butte and Anaconda are going to start receiving extra special attention from EPA's top officials, which could shift the speed and direction of the clean-ups. Nora Saks spoke with Montana Standard editor David McCumber about what that could mean for those two towns.

We're getting perspective now on last week's news that the U.S. Interior Department said it had approved a major coal mine expansion in Montana. It caused the stock of the mining company involved to temporarily spike.

Six days later, Interior rescinded its statement, saying no expansion was approved, and the original approval statement was the result of “internal miscommunication.”

While coal production is down nationwide, a new report says it still brings a lot of money to Montana.

On Wednesday the premier of British Columbia asked Canadian Prime Minister Justin Trudeau to retaliate against the timber tariffs by shutting down U.S. access to a seaport in Vancouver. That letter caused the stock price of Cloud Peak Energy to drop by 10 percent yesterday.