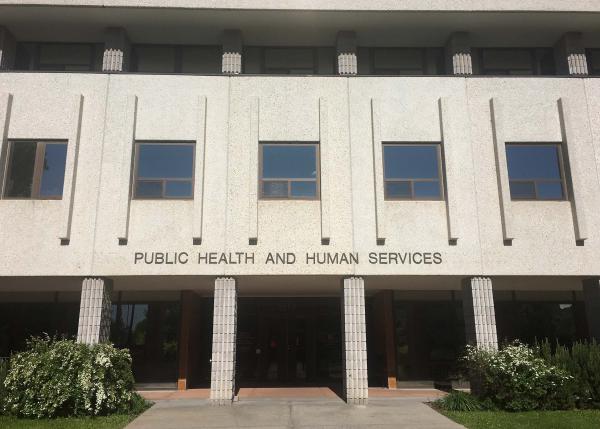 The Montana Health Care Association and some of its members filed suit today in state District Court in Helena to stop state cuts to their Medicaid reimbursement rate.

Rose Hughes, executive director of the Montana Health Care Association, said these cuts mean families are being denied services when they seek help from assisted living facilities. She said nursing home residents are also being affected.

“It goes all the way down to how quickly does grandma’s call light get answered,” she said because of staffing cuts.

Other providers have stopped taking Medicaid patients or have closed their doors because of the lower reimbursement rate.

Michael Coe, admissions coordinator of The Pines of Polson, said his assisted living center joined the lawsuit “because I don’t want to have to tell one more elderly person who needs our help that we cannot take more people on Medicaid.”

“Recently I had to do that 3 times in one week,” Coe said in a MHCA press release. “It is heart-wrenching.”

Medicaid is the federal-state program that serves low-income people. MHCA is a non-profit organization that serves long-term care facilities.

The Montana Department of Public Health and Human Services cut the rate in January as part of the agency’s plan to address a state budget shortfall. But the plaintiffs argued DPHHS violated state law because they didn’t show either the need for the cuts or reveal how they came up with the amount to be cut.

Hughes said the department also didn’t allow for meaningful public participation. She said that’s why they are seeking a remedy in state District Court.

“We certainly tried very hard to work with the department and the governor’s office to discuss what our issues were, with the way these rates were set, the decisions they made that we thought should have been made differently and ways they could have implemented the legislation that would have been more in keeping with the law,” Hughes said. “But they really didn’t seem terribly interested.”

Hughes said the public is guaranteed a constitutional right to meaningfully participate in these kinds of decisions, “but the department never gave us the chance.”

“They repeatedly failed to provide basic information and their story about these cuts changed over and over again,” she said. “The stakes are too high for these kinds of decisions to be made without the public’s involvement.”

The plaintiffs are asking the court to invalidate the cuts. The lawsuit also asks the court for the state to reimburse them for the estimated $3 million they’ve lost since the cuts went into effect in January.

A spokesman for DPHHS says the agency does not comment on ongoing litigation.

The 2017 Montana Legislature made budget cuts that prompted DPHHS to propose lowering Medicaid reimbursement rates. According to a press release from the Montana Health Care Association DPHHS initially proposed a 3.47% reduction it said was necessary to implement budget cuts included in Senate Bill 261. Later the amount was reduced to 2.99% after objections were raised, including in the Legislature’s Interim Committee on Children, Families, Health and Human Services.

The release said initially the rate was to last “a matter of months,” but the department said later the cuts would be extended through Fiscal Year 2019. The MHCA said the department failed to justify that extension and denied the public an opportunity to review and comment on the decision.

Budgets within Montana’s state health department and office of public defender are busted.

Lawmakers in the Legislative Finance Committee Wednesday debated a proposal from Governor Steve Bullock to borrow more than $23 million from next year’s budget to pay for the state’s current financial troubles.

Medicaid expansion in Montana is expected to cost the state more than $58 million annually in a couple of years. But, a new economic analysis says the healthcare program in on track to pay for itself by then through savings in other parts of the state budget and increased economic activity.

Helena Industries, a non-profit which provides services for hundreds of people in with disabilities is closing, and plans to file for bankruptcy in the wake of state budget cuts to Medicaid programs.

Montana is starting to feel the impact of budget cuts that lawmakers approved as a way to deal with the state's $227 million deficit. Here's a roundup of some of our reporting on the state budget cuts so far.