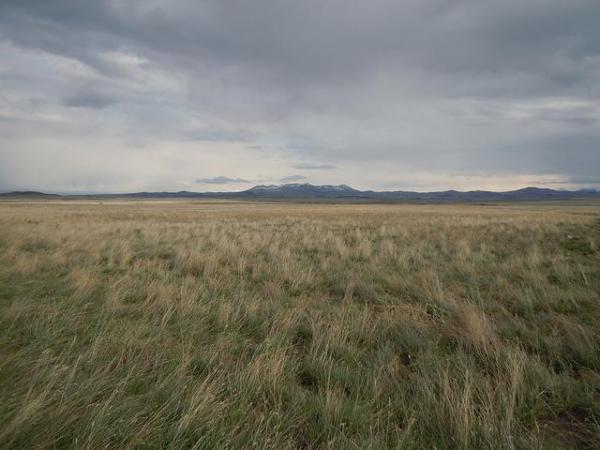 Dustin White, the Chippewa-Cree tribal water director, says it is one of the worst water shortages he’s ever seen on the Rocky Boy's reservation.

“I’m at the mercy of the weather right now,” White says.

Within two weeks, as many as 3,000 people could run out of water as relentless hot temperatures, a drought and a failed water storage tank cause water supplies to fall to critically low levels near the town of Box Elder in north-central Montana.

“We’re hoping to try to drill a couple of new wells here in the next week or two but right now the source water is just very limited," White says. "We can’t keep up with demand when it’s extremely hot.”

Last week, the tribe implemented water restrictions in the Box Elder area, including a ban on running sprinklers, filling swimming pools and washing vehicles. White also asks residents to check for leaky pipes and to drink bottled water instead of tap water. He says if folks follow these guidelines, there’s a good chance they could avoid running out of water. But, if they don’t:

“Then we’ll be out of water in seven to ten days,” he says.

And if that does happens, he says the tribe can declare a state of emergency, opening the door to state and federal assistance. He says they also plan on hauling water in with tanker trucks, and getting some help from a couple of big box stores nearby:

“We’ve also talked to Wal-Mart and K-Mart. They’re ready for us," he says. "If need be they’ll haul in bottles of water for us.”

The Rocky Boy’s Reservation has struggled with a low supply of drinking water for a really long time.

In 1999, the federal government agreed to help construct a regional water project that would pump about 35 million gallons of drinking water a day to communities in north-central Montana.

But that project is on pause, due to a lack of federal funding. Well, at least for now.

On Thursday, Montana Senators Jon Tester and Steve Daines reintroduced a bill that would fund that project, along with other rural water systems across the country. If passed, the bipartisan bill will also provide funding for a new water storage tank on the Rocky Boy’s reservation.