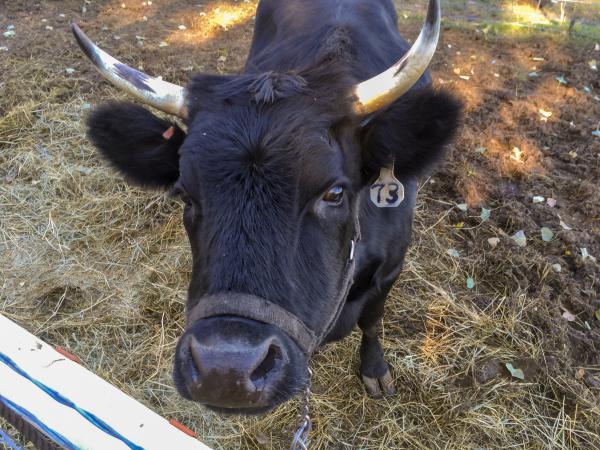 Beef cattle born in other countries can still be labeled a product of the USA. Some Montana ranchers take issue with that.

A seminar tonight in Lewistown will address current and past labeling regulations.

Most meat in the United States, like chicken or lamb, must be packaged with a label that lists where the animal was born, raised and slaughtered. That doesn’t apply to pork or beef.

Congress repealed the requirement to label where meats were born, raised and slaughtered, effective in 2015. That means that retailers can label beef or pork as made in the USA even if it’s raised in another country, but processed here.

Not putting the USA label on pork and beef from Mexico and Canada would mean those products could potentially be hit with a billion dollars or more in tariffs.

That doesn’t seem right to Gilles Stockton, a rancher from Grass Range, Montana who will speak at the seminar tonight. 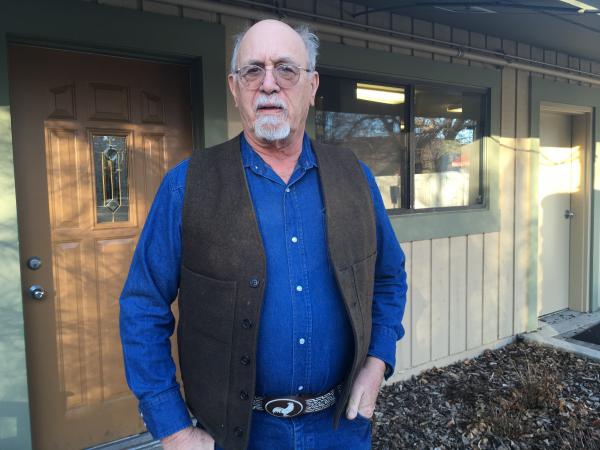 “From a livestock producer’s point of view, it's pretty clear that these imports are being used to strategically undermine our market. So, our hope with Country of Origin Labeling is that consumers might pay attention and might prefer beef born and raised in the United States.

“In 2002, Congress passed Country of Origin Labeling, but it wasn't immediately implemented, and so in 2005, a number of cattlemen's interest groups organized and passed a state of Montana country of origin labeling bill. That was in 2005.

“And the groups who were behind this are same groups today. The Montana Cattlemen's Association, the Montana Farmers Union and Northern Plains Resource Council. And since Congress saw fit to rescind country of origin labeling only for beef and pork, we're starting over, and we're re-introducing the bill that was introduced in 2005.”

Not everyone supports Country of Origin Labeling requirements on beef and pork. Critics argue it could rack up tariffs from North American trade partners and otherwise hurt international trade.

Kalispell-based Sen. Albert Olszewski is in the process of drafting a bill to introduce in this legislative session. That’ll be part of the conversation at the seminar tonight in Lewistown starting at 6 p.m.

The seminar sponsors include the Montana Farmers Union, the Montana Cattlemen's Association, and the Northern Plains Resource Council.

Montana lawmakers and the state insurance commissioner are targeting a generally hidden part of the healthcare system, with new regulations aimed at bringing down prescription drug costs. Companies in the drug supply chain, and the state’s biggest health insurance company, are fighting back.

Montana continues to rank among the bottom states in the nation in providing services for people with disabilities, according to one new report. The findings were given to lawmakers Monday as they consider a slate of bills aimed at improving the situation.